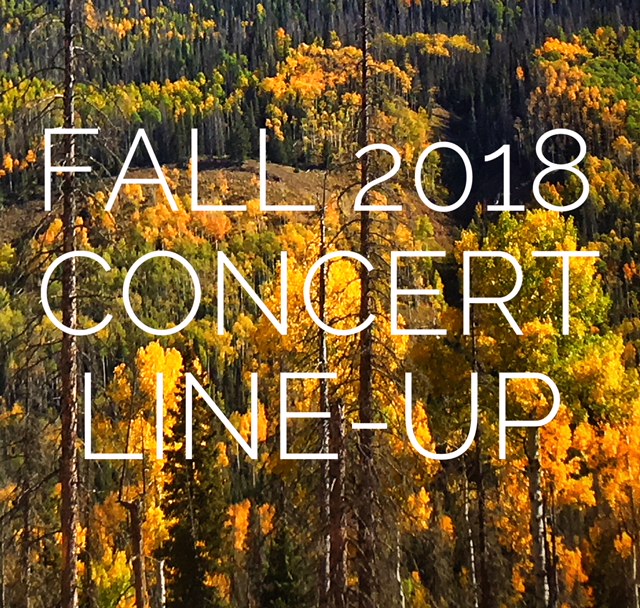 I haven’t written for some time.  I have been rather busy with touring, book-writing, preparing to launch a podcast, and developing a two-day retreat I’m offering in several locations this fall (Winnipeg, Victoria, Calgary and Edmonton). The retreat is called “FOR THE JOURNEY” in which I teach four sessions on Christian faith and spiritual tradition designed to “refresh the weary and the wary.”

My book series, PILGRIM YEAR— a seven-book set of reflections on the spirituality of the Christian calendar year—is coming out on Novalis Press next week with book-launch events in Winnipeg and Toronto in October and November respectively.

And my new podcast, WAY STATIONS, will be launched soon.  Watch for announcements.

Below is a list of events for this fall.  Please take a look to see if I’m in your area and share with any you think may be interested. Take note that I am doing two concerts with the Hamilton Philharmonic in December. Click on location titles for details.

Hope to see you out! 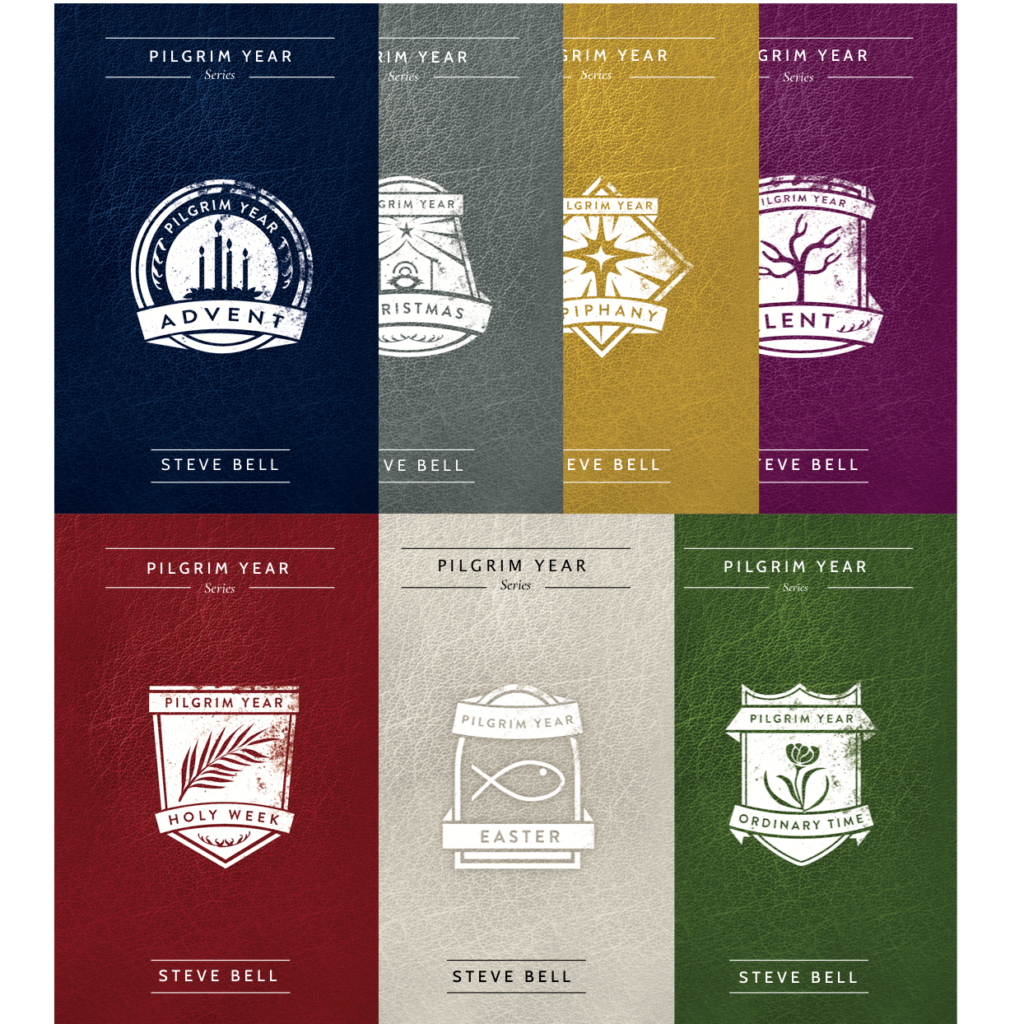 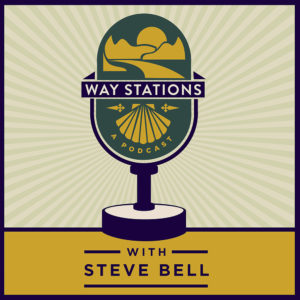 Aaaaaand… there will be t-shirts available with this lovely logo. 🙂