The new website has been up for only one week and the response so far has been very positive.  Thanks so much. It’ll take us a while to get all the features up and running but I’m really pleased with what’s up already.

We’ve just  added a Listen feature which will run a rotating list of songs you can listen to from my catalog of music.  This would be a great page for you to send to friends who aren’t familiar with my music. On the  page we’ll soon have featured downloads you can take advantage of but for now the music player is there to enjoy.

This week’s Featured Article is by Faye Hall who works for me in administration. Faye is an accomplished painter who took some of my photographs (above) from last year’s trip to Bangladesh and India and turned them into several wonderful paintings. In this feature you’ll see two of them.  We’ll show you more of these in the coming weeks.

I have also posted a new blog about being at the Winnipeg Folk Festival last weekend.  Had a great time – check it out!

This coming weekend I have the only concert of the summer which is an outdoor festival in St. Malo Manitoba.  It’s been raining pretty steadily here the past few days but it’s supposed to clear up for the weekend.

Finally – just wanted to brag that my grandson Luca took his first steps yesterday!!  Luckily, Sarah happened to catch it on film –  as soon as I figure out how to insert a video onto this page I’ll let you see. Until then you’ll have to settle for a picture 🙂 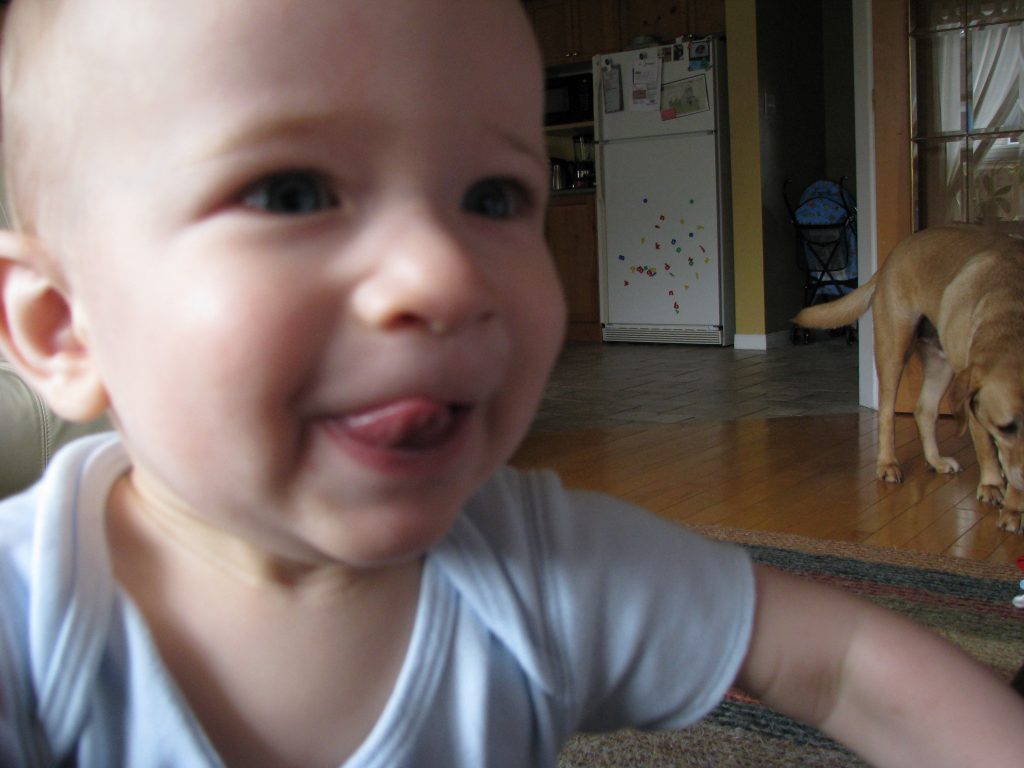 One thought on “Baby Steps by Steve Bell”