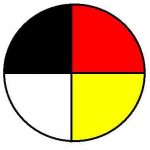 Article 44 of the UN Declaration on the Rights of Indigenous Peoples states: All the rights and freedoms recognized herein are equally guaranteed to male and female indigenous peoples.

Really? That needs to be said? Again, as in my reflection on Article 45 of the Declaration, what has to be remembered is that statements like these are included precisely because the experience of indigenous peoples, in their relationship with colonial societies, has been of policies inflicted on indigenous communities that break down traditional social structures. 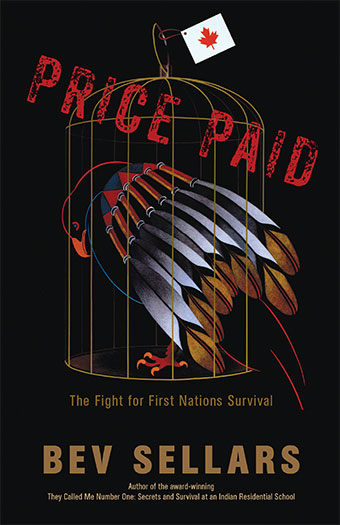 In her data-rich book, PRICE PAID: The Fight for First Nation’s Survival, Bev Sellers (historian, lawyer, and former Chief of the Xat’súll First Nation) claims that “women’s liberation was not an Aboriginal issue until the newcomers forcibly changed our social structures.” Her book informs readers that until 1951, under the Indian Act, only men were allowed to vote in band elections, which effectively removed women from band political life and perpetuated a devastating inequality that was not a feature of traditional societies, many of which were matrilineal.

Of Sellars book, the Pacific Rim Review writes: This book is not a recommended read, it is a necessary read – especially for Canadians. … most readers will feel reborn upon reading this book, so hidden is the truth of Canadian history. … Equipped with the truth, Canadians can finally honestly and comprehensively celebrate our country.

I tend to agree.

Eugene Peterson once wrote that every generation has its own unique way of being unwell. The same can be said for societies and cultures. The UN Declaration on the Rights of Indigenous Peoples is, in part, a vital instrument by which indigenous peoples can guard themselves against the particular unwellnesses of colonial society.

On September 23rd, in Winnipeg, there will be a gathering at the site of the National Centre for Truth and Reconciliation located on the U of M campus. The gathering will be preceded by a 12km walk from the city’s downtown for those who can join (details to come). The purpose of the gathering is to support Reconciliation Bill C-262: an act which, if adopted, would ensure that the laws of Canada are in harmony with the United Nations Declaration on the Rights of Indigenous Peoples.

*quoted in Lifting Hearts Off The Ground: Declaring Indigenous Rights in Poetry