I attended last year’s symposium in Wheaton Illinois. This year the symposium will be held at Tyndale College in Toronto. 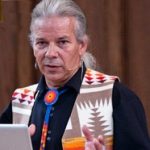 One of the formational leaders of NAIITS is Terry Leblanc (Mi’kmaq/Acaidan, Ph.D Asbury) who is an old friend and mentor of mine since my days with Youth For Christ in the late 80’s – early 90’s.  Terry and his colleagues have formed a learning community to encourage the Native North American community to develop and to articulate Native North American perspectives on theology and practice, offering a Master of Theological Studies, a Master of Arts in Intercultural Studies and a Ph.D in Community Development. (See NAIITS)

This is an inspiring group of folks. They are inheritors of, and contributors to, an unsupressible indigenous theological worldview, which,  I suspect,  is a necessary antidote to the inordinate rationalism and unbridled, utilitarian worldview that we of European descent have inherited, and from which significant damage has been perpetrated and justified.

If you happen to be available to take in all or part of the Symposium in Toronto between June 6-8, you will find the necessary information here at NAIITS.com.

I’ll be sharing the stage Friday night with US based singer/songwriter Michael Jacobs. Other performers over the course of the weekend include my dear friend Cheryl Bear, and Ontario-based group Broken Walls.

A list of Symposium presenters can be found HERE…

The Symposium schedule can be viewed HERE…

Here are a couple of pictures from last year’s Symposium at Wheaton College: 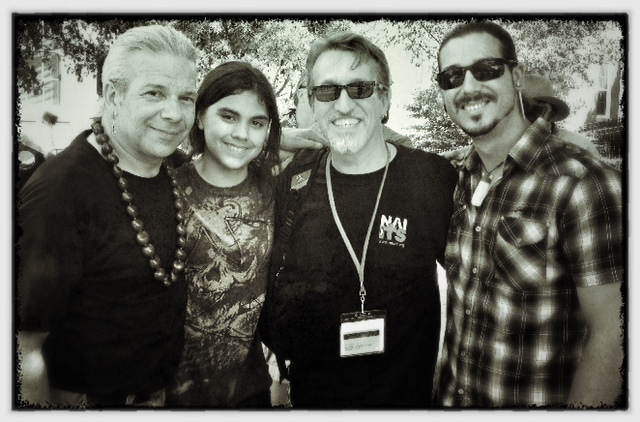 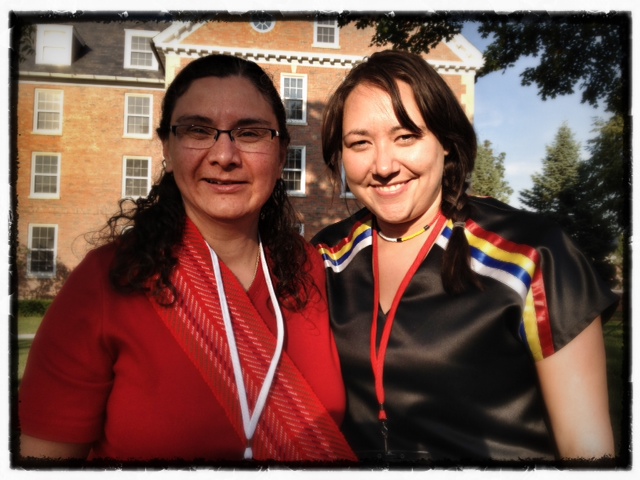 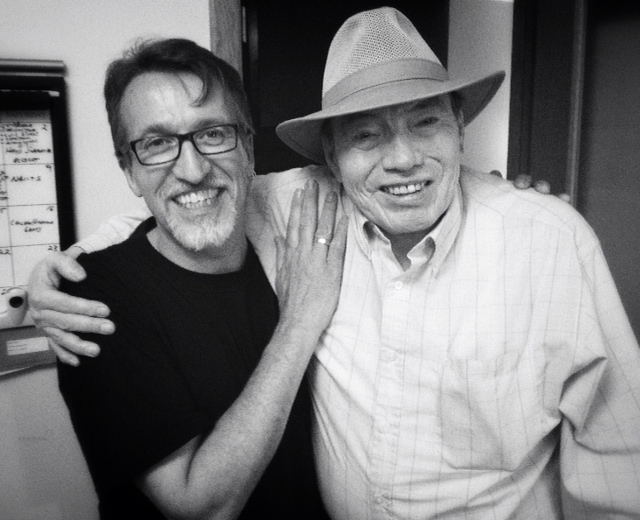 This picture deserves a quick story.  The gentleman next to me is Vincent Yellow Old Woman. He is a Blackfoot elder from Southern Alberta.  I took a shine to him early in the conference last year and sat beside him every chance I could. He just has a way and spirit about him that makes you feel good. We had several wonderful conversations and discovered a few common interests and experiences.

At the closing ceremony of the conference, Vincent, to my surprise, suddenly called me into the center of the circle and gifted me with a new name: Na toah Ko mii Na (not confident of the spelling), meaning, Holy Thunder Chief.  We did discuss what the name meant to him – mostly a constellation of words that represented the relationship we had built – but apparently I am to grow into the name, and the name will grow alongside at the same time.

After pronouncing my new name, Vincent gave me a sudden brisk push forward, which I later came to understand was to help me through the birth canal  🙂