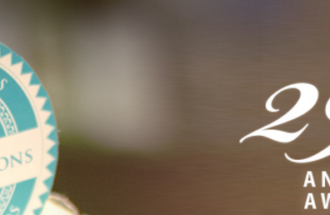 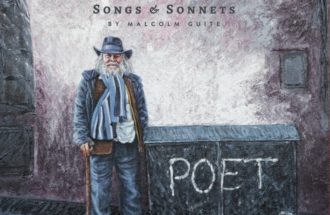 Malcolm Guite | Songs & Sonnets | Audio CD producer: Roy Salmond executive producer: Steve Bell Anyone who knows me knows of my enthusiasm for the work of English poet Malcolm Guite. Honestly? —if anyone bothers to write about me after I’m gone, I imagine they will write that the first half of my career was […] 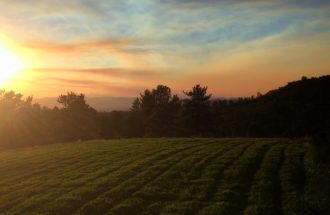 The Feast of the Ascension

We’ve somehow missed that the life, death, and resurrection of Jesus is not God’s “no” to creation, but rather His most emphatic “yes.”

A Fitting Emblem and Sonnet for a Pilgrimage

A Fitting Emblem and Sonnet for a Pilgrimage

My first attempt at writting a sonnet. “Through the Window” is for my friend Judith Ford who has been such a dear friend. This day is the 25th anniversary of an accident which confined her to a wheelchair and set her on a course that she has embraced and treasured…

A Sonnet And A Song For Easter Dawn

One doesn’t have to believe the Christian narrative to have experienced being blindsided by joy; sudden moments of grace pregnant with meaning. Life matters. Matter matters. Our stories matter….

A Sonnet and a Song – Holy Week