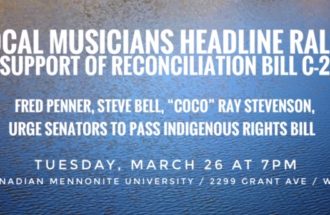 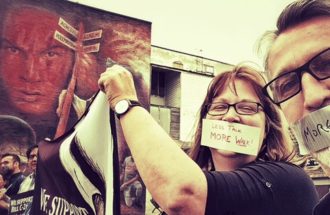 This coming  Wednesday, February 7 is critical to Canadian Indigenous/settler relations and will speak volumes about what is true about our collective resolve to move past wounding relationships to mutually flourishing ones. Here’s how your voice can be heard…

On Saturday, September 23, starting at 1 pm, a group of Indigenous peoples and settlers from Winnipeg (Treaty 1 territory) will walk 12 km from Stephen Juba Park to a public gathering at the National Centre for Truth and Reconciliation at the University of Manitoba to urge the Canadian government to fully adopt and implement the UN Declaration on the Rights of Indigenous People. 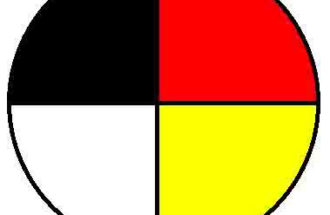 …articles like these are included precisely because the experience of indigenous peoples, in their relationship with colonial societies, has been of policies inflicted on indigenous communities that break down traditional social structures. 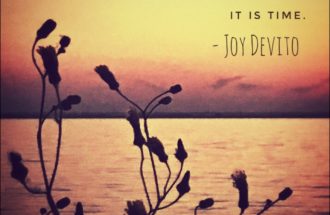