Although Ascension is now celebrated in many churches on the 7th Sunday of Easter, the official day is 40 days after Easter Sunday.

From a young age, I was taught that the ascension of Jesus (recorded in Luke’s Gospel, and again in the opening of the book of Acts) meant that Jesus was the first human, though also fully God, to ascend to heaven, and that likewise, we his followers, would one day go to be with Him there. The implication, intended or not, is that this world is corrupt beyond possible redemption and ultimately needs to be escaped. Those who have placed their faith in Jesus can happily trust that the qualities of corruptibility inherent to this earth will not be part of new life in heaven, which is where Jesus now waits for us, even as He is present to us by the Holy Spirit.

I suspect many readers of these pages have inherited a similar eschatology (understanding of last days). Typically, when we think of salvation in Christ, we have in mind an after-life entirely untethered from the physical world we have known and which we may believe has no ultimate future. With this mindset, if something is so corrupt and destined to be discarded, it doesn’t need to be cared for either. Contemporary despoliation of the earth and callousness to the suffering of others testifies to a resilient anti-creation theology entrenched in this eschatology. 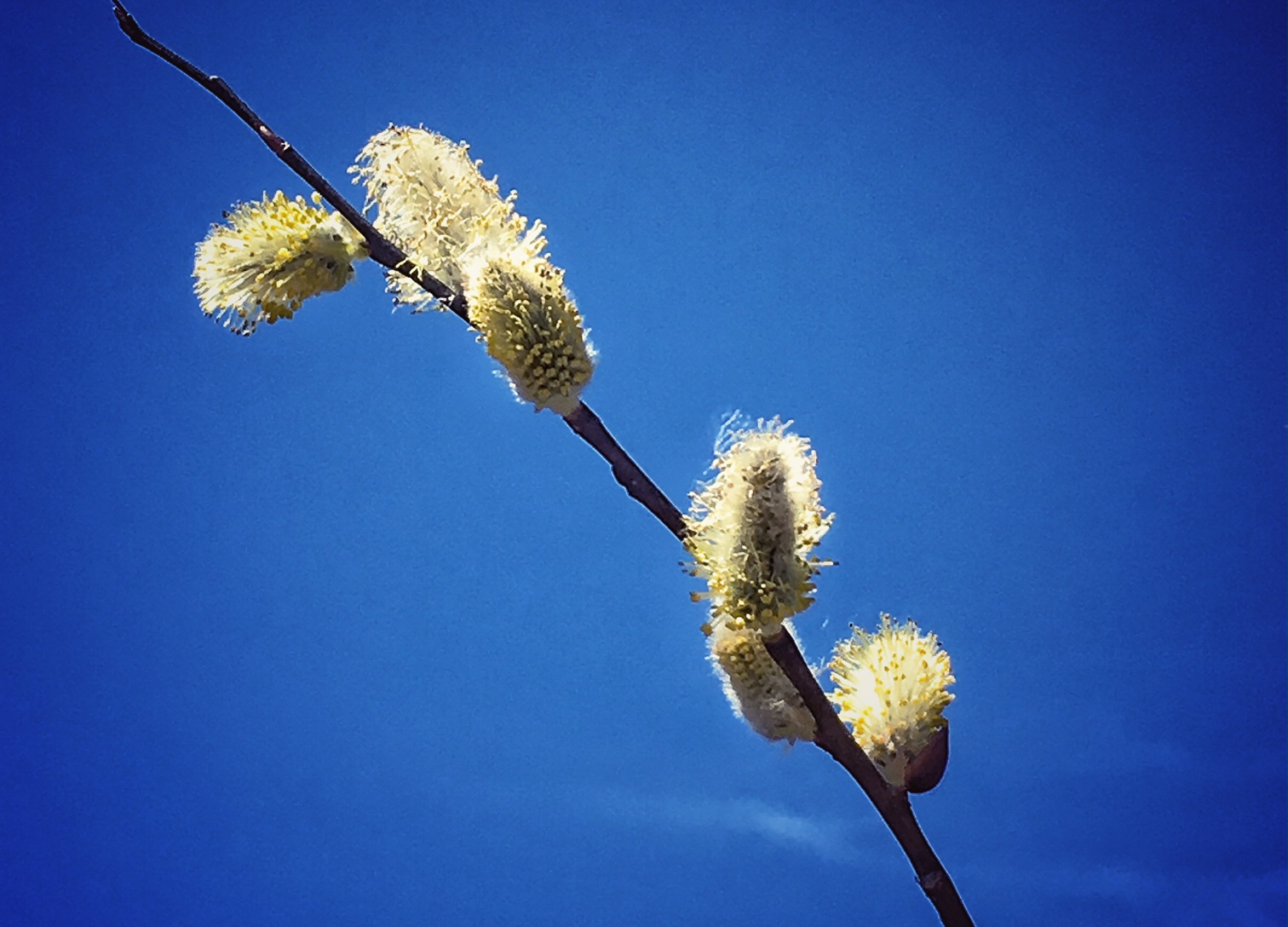 But this doctrine is completely at odds with our own creation narrative, which, as Indigenous theologians remind us, doesn’t begin with the fall (Genesis 3), but rather with God’s very good work (Genesis 1). We forget that when John’s Gospel reports that God so loved the world, the original Greek phrase “ton cosmon” was regrettably translated as “the world” instead of the whole cosmos (John 3:16). God sent His Son for the whole cosmos: every atom and quark; every field and brook; every bird, beast, and bug; every flare of northern lights; every starburst and galaxy; and certainly every man, woman, and child—each bearing the inherent dignity of being God’s very good idea—God’s very good work (Genesis 1:31). We’ve somehow missed that the life, death, and resurrection of Jesus is not God’s “no” to creation, but rather His most emphatic “yes.”

So how does Jesus’ ascension play into this change in our perception? English theologian N.T. Wright thinks the ascension is crucial to a recovery of a woefully discarded gospel. He has written and spoken rather forcefully about this:

At no point in the Gospels or Acts does anyone say anything remotely like, “Jesus has gone into heaven, so let’s be sure we can follow Him. They say, rather, “Jesus is in heaven, ruling the whole world, and He will one day return to make that rule complete.”

When the New Testament speaks of God’s kingdom it never, ever, refers to heaven pure and simple. It always refers to God’s kingdom coming on earth as in heaven, as Jesus Himself taught us to pray.

The ascension means that Jesus, in bodily form, has returned to the right hand of God, from where He exercises His Lordship over the earth. His own resurrection was the beginning of the re-creation of the cosmos, and His return will accomplish the final marriage between heaven and earth.

In the meantime, we who have put our trust in Christ build and serve the coming Kingdom by giving witness to the qualities of such a Kingdom whose methods match its message. As N.T. Wright explains,

The kingdom will come as the church, energized by the Spirit, goes out into the world vulnerable, suffering, praising, praying, misunderstood, misjudged, vindicated, celebrating: always—as Paul puts it in one of his letters—bearing about in the body the dying of Jesus, so that the life of Jesus may also be manifest.

There is no room for self-aggrandizing triumphalism here. And there is no room for despairing over failed utopias. For our very hope is in the fact that we, the emissaries of God’s coming Kingdom, know that every act of love and justice—every kindness; every poem, song, dance and painting created in love; every celebration, parade; every garden tended; every act of reconciliation; every tear of grief shared and borne for the sake of the other—serves to anticipate and prepare for Christ’s return. And as 1 John 3:2 so astonishingly declares, “…we shall be like Him, for we shall see Him as He is,” and all of creation, the ton cosmon, will cry “Glory!”

We saw his light break through the cloud of glory
Whilst we were rooted still in time and place
As earth became a part of Heaven’s story
And heaven opened to his human face.
We saw him go and yet we were not parted
He took us with him to the heart of things
The heart that broke for all the broken-hearted
Is whole and Heaven-centred now, and sings,
Sings in the strength that rises out of weakness,
Sings through the clouds that veil him from our sight,
Whilst we our selves become his clouds of witness
And sing the waning darkness into light,
His light in us, and ours in him concealed,
Which all creation waits to see revealed .

The above is taken from Pilgrim Year: Eastertide, an online collection of multi-media reflections on the spirituality of the Christian calendar year.  To access Eastertide, as well as Advent, Christmastide, Epiphany, Lent, Holy Week and Ordinarytide, visit www.pilgrimyear.com

2 thoughts on “The Feast of the Ascension”