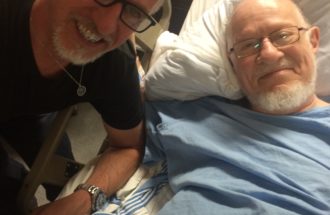 My Father Has Passed

It’s with profound heartache that I must announce that my father, Alfred Clement Bell, died last Wednesday afternoon… 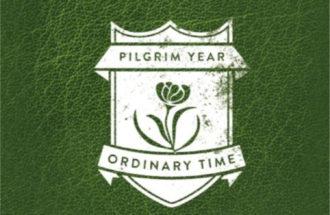 Finally, we come to the last and longest season of the Christian year – Ordinary Time.

PENTECOST SUNDAY | The Descent of the Holy Spirit

Even though most of us think of heaven and earth as distinct places, we also believe there can be “thin places” where the two are very close, overlapping even. 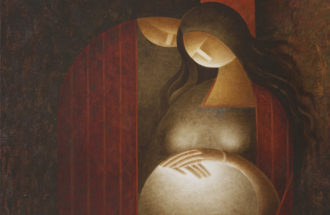 Easy, triumphant declarations like “Jesus is the Reason for the Season!” or campaigns to “Keep Christ In Christmas” will not do. We are invited to much more than that. We are encouraged to attend deeply to the pulse of this season, to enter into it quietly, penitently, patiently and expectantly, allowing it to penetrate and resound in the fecund depths of our souls. 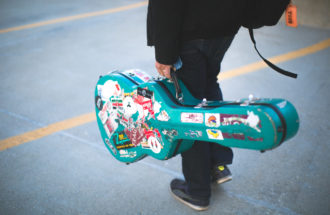 Success: The Art of Staying Closely Behind — Seven Magazine

While modernity mostly conceives of success as the art of getting ahead, an archaic understanding would think of it as the art of staying closely behind. In this light, the more interesting questions isn’t how does one succeed, but rather who does one succeed. To echo Robert Frost, the distinction can make all the difference. 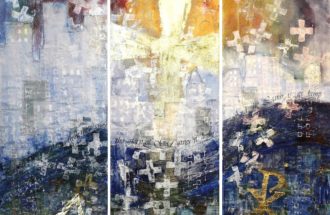 Love is the Renewed Normal — The Anglican Planet

What we often don’t fully appreciate is that Jesus’ baptism not only reveals his divinity, but from this symbolic gesture of an individual death arises the revelation of God’s tri-unity. From here, then, we begin to apprehend the significance of the death of our own egocentric individuality, and resurrection into the altrocentric com-unity that is God’s nature from which all creation springs. 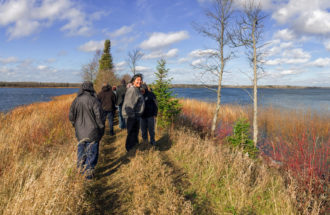 Treaty people know from history
The path of freedom teaches them this wisdom:
Ironically, we’re only free to be
When we’ve committed to another’s freedom 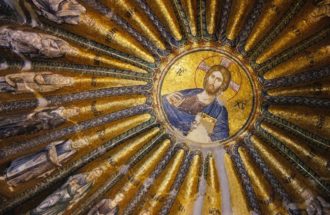 Could it be that Jesus taught us to pray “Thy kingdom come, on earth as it is in heaven” precisely because that has been God’s plan all along? His intent was not the earth’s destruction and our escape to an immaterial bliss, but rather the marriage of heaven and earth, of which Jesus is the first fruit, and we are, as Wright describes, the witnesses in word and deed to God’s “future-arrived-in-the-present,” speaking of what is to come, indeed, of what is already here. 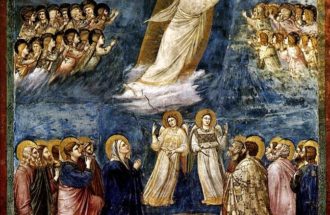 AND WE DANCE | Ascension Continued

The Feast of the Ascension of our Lord has traditionally been celebrated on a Thursday, the fortieth day after Easter.