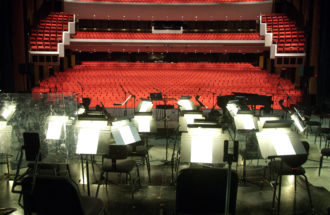 All of us here at Signpost Music are very proud to have a small part in producing Steve Bell’s Keening for the Dawn, a Journey Through Advent, Nativity & Epiphany. The symphonic debut was with the fabulous Winnipeg Symphony Orchestra on Dec. 1st, 2013. Special thanks to Steve’s manager, Dave Zeglinski and co-producer Tim Plett […]

Nothing will ever beat the first few moments at the premiere symphony concert in Winnipeg when the violins began to shimmer the first notes of Burning Ember. “Blessing” descended on the room like a silvery dust as we were all bathed in beatitude. I’ll never forget that moment as long as I live…

Home from California to “My Winnipeg”

When I left for California last week, it was roughly -30 celcius with knee-high snow. I returned Monday to slightly warmer temperatures (-18 C) and slightly more snow. As much as I love California, it is great to be home in the city and the land that I love….