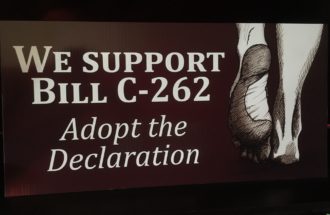 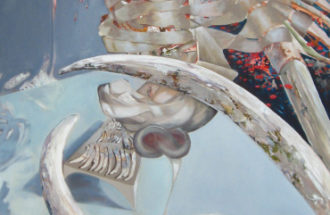 December 6: The Feast of St. Nicholas

“St. Nicholas clearly saw the link between chronic poverty and (sex)slavery, and acted selflessly to interrupt the devastating consequences of deprivation…”

I WILL VOTE FOR CHANGE

“Certainly, as a Christian, I feel no neccesarry affiliation with any one ideology. A healthy theology of “the fall” assures me that politics is pretty much always going to be a broken response to a broken situation—necessary, but broken…”

“We have a huge opportunity in front of us,” said Chief Erwin Redsky reflecting on the symbolic nature of this particular struggle…

Campaign to build road to Shoal Lake 40 catches a wave…