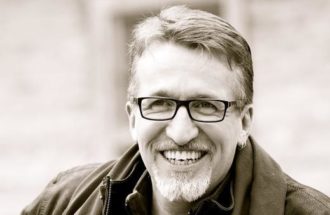 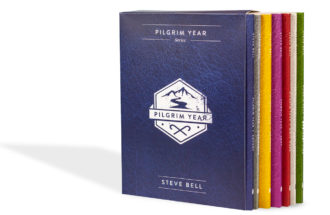 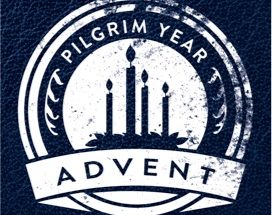 It’s the Fast that Makes the Feast

If we want to prepare our hearts for Jesus’ coming, we must detach ourselves from all the goods of the earth…retire into the interior desert of our heart, far from creatures to await the coming of Jesus in deep recollection, silence, and solitude, insofar as the duties of our state in life permit.  —Father Gabriel […] 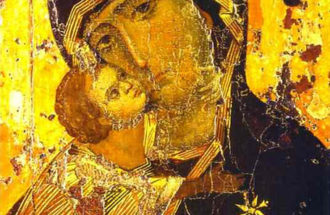 Mary: Ark of the New Covenant

Even in our troubled humanity—within the drama of brokenness, redemption and salvation—we, too, have been invited to take up our role as maternal-spouse of God: to receive, carry and bear forth new life for the sake of the world. Anything less is beneath our dignity…

Ready Your Heart…Reflections for Advent

As Advent is the beginning of the Christian year, now would be a good time to begin this unique pilgrimage…

Here I Am! Contemplate Me.

Socially speaking, Jesus was low-born, conceived in the womb of an unwed woman whose people were the despised and disposable underclass of a powerful empire. This is how the God of the Christian scriptures first chose to self-identify: in solidarity with the vulnerable, obscure and lowly…

Advent: We Are Waiting

Advent begins with focused attention to the agony of our deepest longings. The task is to let the truth behind those longings rise to the surface before suppressing them with lesser fare, because the longings themselves may be the first reliable indicators of the One thing that leads to true fulfillment, satiation and joy.

December 6: The Feast of St. Nicholas

“St. Nicholas clearly saw the link between chronic poverty and (sex)slavery, and acted selflessly to interrupt the devastating consequences of deprivation…”

How would self-donating love and compassionate hospitality play out against the shoring up borders over which to lob missiles?